WITH EQUITY INVESTMENT FROM INDUSTRY LEADERS

FIRST VENTURE INTO TV & FILM WITH THE FIFTH BEATLE: THE BRIAN EPSTEIN STORY 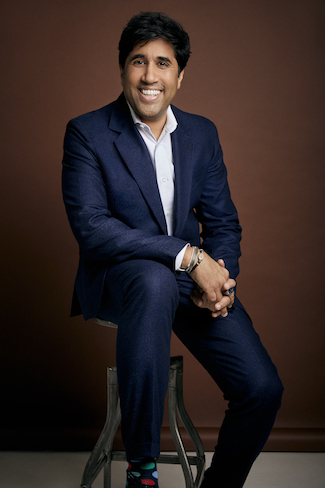 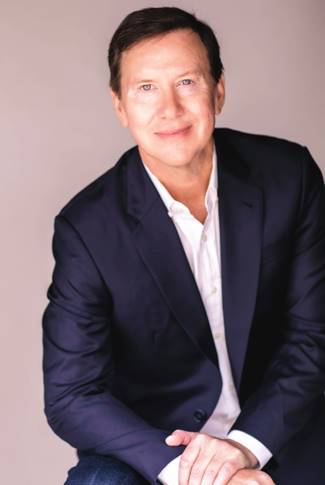 FEBRUARY 23, 2022:  Vivek J. Tiwary has closed an equity investment to launch TEG+, expanding on his award-winning work at Tiwary Entertainment Group (Jagged Little Pill, American Idiot). With the addition of former Netflix and Donners’ Company exec, Jack Leslie, as Co-President and Head of Film + Television, TEG+ is primed to make an immediate impact in film and television. New company TEG+ will focus entirely on working with high profile original music, premier established music catalogs,  A-list musicians and composers — creating narrative entertainment for all forms of media and technology (stage, film, TV, NFT’s, etc.). TEG+’s first venture into TV and film is the previously announced limited TV series The Fifth Beatle: The Brian Epstein Story. The Fifth Beatle is the only project about Brian Epstein with Beatles music/songs rights in place, and is the first non-documentary bio project about the Beatles to have secured access to their music/songs.  The Fifth Beatle is part of a slate of ten new projects revolving around high profile music, the rest of which will be announced in the coming months.

Leslie states “I’m thrilled to be joining TEG+ as we expand into film and television. Vivek has such a great eye and ear for material and definitely has his finger on the pulse of the audience when it comes to high-profile, music-driven content.”

Tiwary states, “I’m truly awed by the vote of confidence from the inspiring investors who believe in TEG+’s vision, future, and plans to build upon our award-winning Broadway and live entertainment work into groundbreaking film, TV, digital, and other media projects, all revolving around high profile music.”